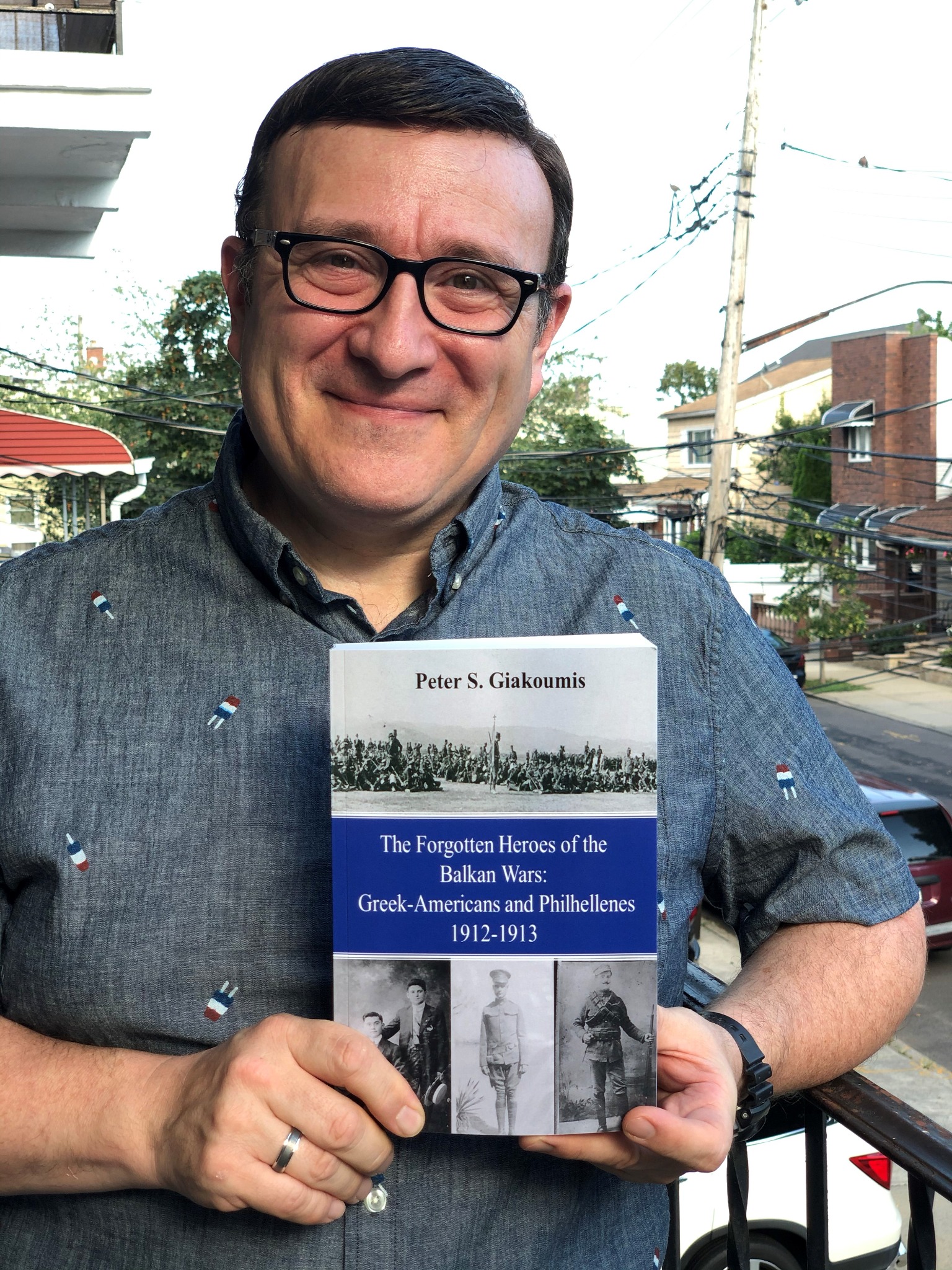 A military historian and researcher with extensive studies on a variety of Greek historical periods, his major focus is on the Greek Americans of the early twentieth century. The Director and founder of the Greek-American 1912 Project, which is dedicated to the accurate portrayal of the Hellenic American contribution to the Balkan Wars of 1912-1913.

Author of: The Forgotten Heroes of The Balkan Wars: Greek Americans and Philhellenes 1912-1913 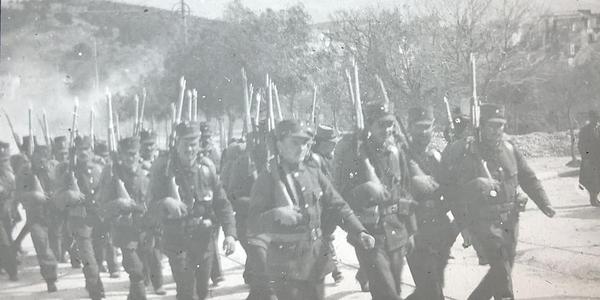 Forgotten Heroes: Greek-American Veterans Defend their Honor in Light of the Carnegie Report!

During the summer of 1913 the Carnegie Endowment for International Peace set up a committee to investigate the cause and conduct of the Balkan Wars. The report was published in 1914 and although it was discredited for being biased and poorly researched, it remains a source used and quoted by many unsuspecting researchers with little if any question to its validity.The Division of Intercourse and Education of the Carnegie Endowment for International Peace selected a group of eight in July of 1913 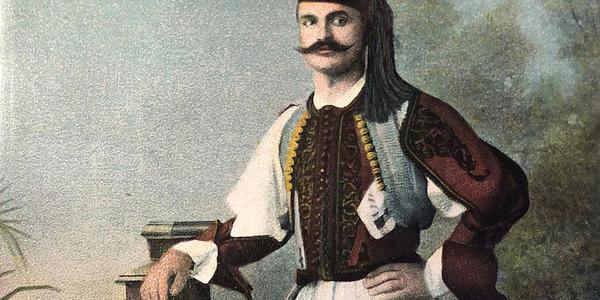 Many soldiers gave their lives in the wars of 1912-1913, but little is known of the words that they left us. From the famous to the least known, from the professional to the amateur, many have left us their sonnets, however. Patriotism took on many forms, and poetry was no stranger to times of war. It was a common means of expression, but unique to us is how common and prolific it was amongst the Greeks and Greek-Americans. This again proves the notion of illiteracy among the Greeks and especia 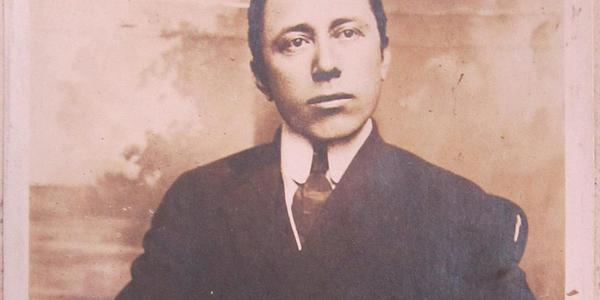 Forgotten Heroes: War Diaries and Memoirs of the 1912-13 Greek-American Veterans

War diaries and memoirs can be traced back to soldiers and commanders during all historic wars. Any well stocked bookstore will have plenty to choose from and; just about every conflict is represented. Diaries and memoirs are important records of the Balkan Wars of 1912-1913. If searching online or in Greece one will find a few accounts written by combatants recounting their experiences, some of them from personal notes, diaries, and some from their memoirs. Almost all of these accounts are from 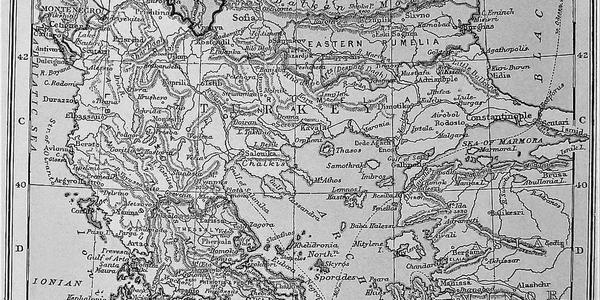 Forgotten Heroes: Victories and Sacrifices of the Balkan War Veterans

Here in the United States, we speak of the greatest generation, the World War II veterans. The generation that won the war against the evil Axis. The United States veterans included thousands of American born Greeks. In the previous war, there were Americanized Greek Doughboys too. WWI included tens of thousands of Greek-Americans, many them Balkan War veterans, most of them born in Greece. Those men took an active role in securing the future of their adopted country. What about the successes o 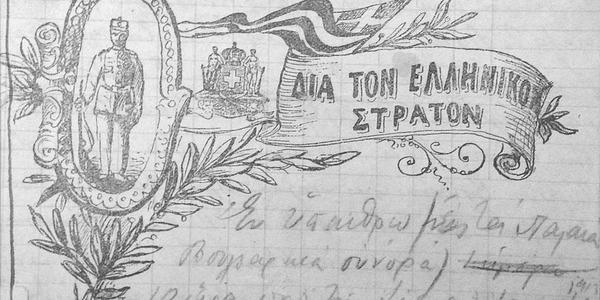 How did the Americanized Greeks get their story back to relatives and friends in the United States? How did we inherit intimate knowledge of the exploits of the forgotten heroes? The true answer runs contrary to a commonly held belief. Today we have first-hand accounts from the battlefields of the Balkans because Americanized Greeks wrote letters, thousands of them, to friends and family in the United States. Yes, they had the ability to read and write in Greek, and some could carry on conversat 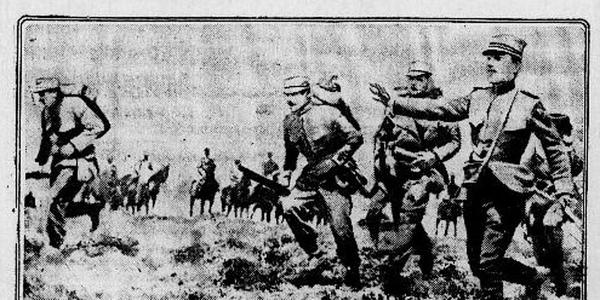 Forgotten Heroes: American Interest in the Americanized Greeks and the Balkan Wars

In the early 20th century, before television, computers, and digital networks, the major means of mass communication was the newspaper. From small towns to the largest cities, newspapers flourished. Even foreign language newspapers found fertile ground in the United States. But what was the perception of the non-ethnic American majority in the United States? Of the white Americans that dominated and controlled the vast land that was America? Did the local papers even bother with the events of Eu 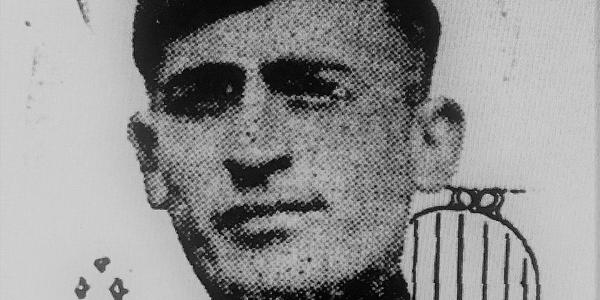 Greek-Americans were one of the best represented ethnic groups in the U.S. Army during World War I. A high percentage of those soldiers were also Balkan War veterans.Of all of them, one in particular, stands out as the highest decorated surviving soldier of the U.S. Army and confirmed Balkan Wars veteran. Sergeant Hercules/Harry E. Korgis was a hero many times over, first serving in the Hellenic Army and later in the U.S. Army. He was known as the ‘One Man Army.’As time marches on, we become mor 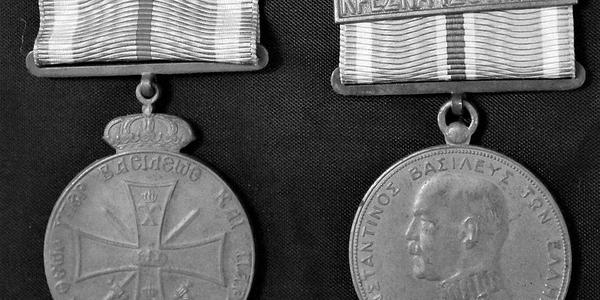 The Forgotten Heroes: The Medals of the Greek-Turkish and Greek-Bulgarian Wars of 1912-1913

One entire Greek generation of heroes may have been forgotten by us, but luckily not by the Hellenic Kingdom. They were recognized and bestowed with a special set of medals for their heroic actions. Most of us, including family and decedents, know very little if anything about them. Those men, and in a few instances women too, earned medals the hard way, most by fighting on the fields of battle. Some made the ultimate sacrifice, others earned them without so much as a scratch (mental anguish was 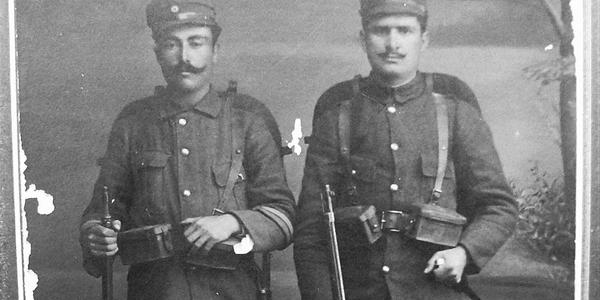 The Forgotten Heroes: Americanized Greeks on the Fields of Battle

How involved were the Greek-Americans in the Balkan Wars? It turns out that one third of the Hellenic Army was made up of Greeks returning from America. That statistic alone means Americanized Greeks served in all branches of the military, including specialized units such as the Evzones, and the gendarmerie traveling with the army, and served as both military police and then as law enforcement for the newly liberated towns and cities. On many occasions they supported military actions and saw com 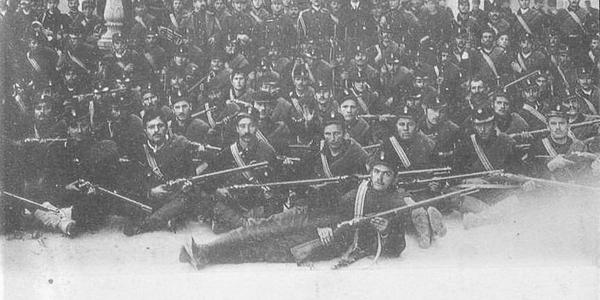 The headlines of 1912 often mentioned volunteers, but who exactly were they? To answer that question, we must first make a distinction between three groups of Greeks in the United States: the Greek military reservists, the young men under 18 that left the Hellenic Kingdom prior to serving in the military, and the Greek men who came from the unredeemed parts of the Ottoman Empire. The last group of men lived in areas that were ethnically Greek, but held and governed by the Ottoman Empire, such a 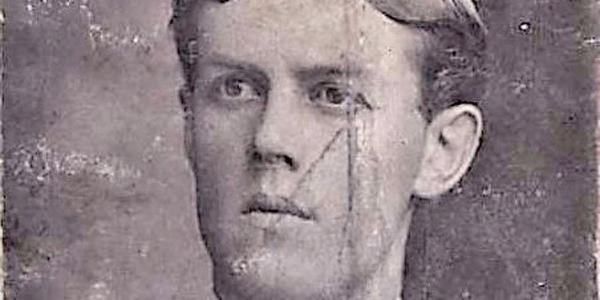 The Forgotten Heroes: The Greatest Philhellene of the Balkan Wars!

What is a philhellene? On a simple level, it refers to a friend of Greece, Greek culture, or the Greek people. Philo=friend; Hellene=Greek. On a more complex level, it relates to someone that not only admires Hellenism, but is a proponent and defender, a spokesperson firmly in the corner of Hellenic culture and its people. Thomas Setzer Hutchison was born in Nashville, Tennessee in the latter part of the 1800s, he attained a high military rank, Brigadier-General, in the Army National Guard and 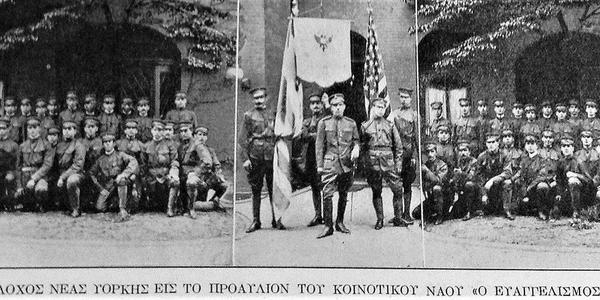 Most have heard of the Sacred Regiments of 1821 and WWII. But what of the Sacred Companies of 1912? Prior to the official declaration of war in October 1912, the Greeks of America realized another war with the Ottoman Empire was inevitable and took it upon themselves to prepare. To do this, Greeks throughout the United States decided to create military clubs. They found former military veterans amongst their ranks and practiced basic military drills and marksmanship. They organized themselves g 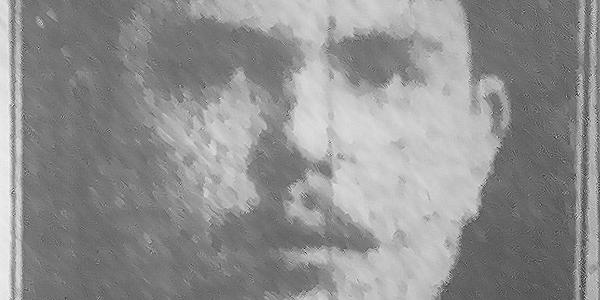 What can we say about Greek-American hero and New Yorker Thomas Kansas? Born in the Kingdom of Greece in the late 1800s, Thomas left Greece during a very a tough time, journeying into the unknown on a sea voyage across the Atlantic, with little hope of success. He was likely travelling away from home for the first time in his life. He is venturing into a land, the United States, where he does not speak, read, or write English, and has no skills to speak of. He carries only his will and tenacity 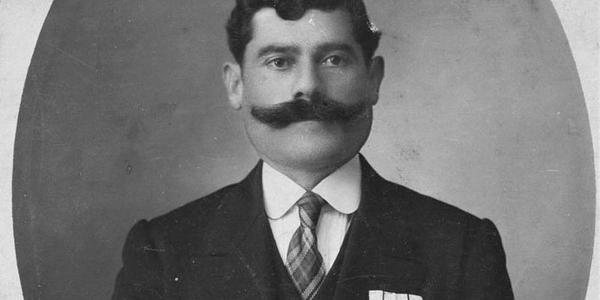 Remembering the Unsung Heroes of 1912-13

What can a 107-year-old photo of a man wearing two medals for his service in the Balkan Wars of 1912-1913 tell us? What did we learn about those two resounding victories for the modern Greek nation growing up? Certainly, we heard little about it in history class. Few of us know anything about the greatest generation of modern Greek pioneers. These are the heroes that won two wars and doubled the size of modern Greece. The ones that liberated and unified Thessaloniki, Epirus, Macedonia, Thrace, K 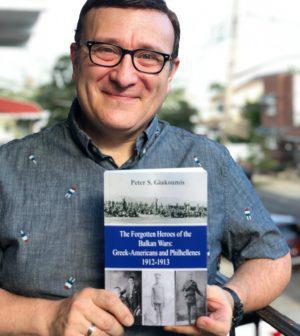 Modern Greece has had a certain number of key points within her narrative that stand out. When a Greek mentions the year 1821 the average Greek-American typically equates that with the Greek declaration of independence, that Greece had to fight to establish a modern nation, and they can name at least one hero, Kolokotronis.The next most famous Greek event is probably OXI Day in 1940, when Greece stood up to the Axis and fought off an invasion. Crammed in between 1821 and 1940 is a mountain of tr
Load More Articles
Close ✕